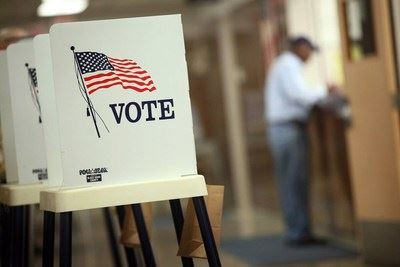 The City Recorder serves as the City’s Election Officer by issuing measures to voters and taking applications for the positions of Mayor and Council.

To be eligible for city elective office, a candidate must be a registered voter and must have resided in the City continuously for four years immediately preceding the election. City Council candidates must also be residents of their respective Ward. The Mayor is elected from the City residents at large.