There are many types of education offered in Klamath Falls. The public school district offers above average and top rated schools from elementary to high school level, while the Klamath Falls county area offers multiple opportunities for higher education. The City prides itself on community efforts for overall well-being and providing a good education is a big part of that. 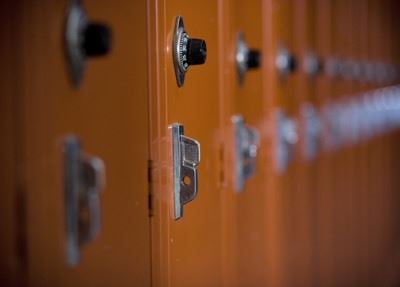 Public schools in Klamath Falls are highly rated compared to other schools in Oregon starting with Ferguson Elementary up to Mazama High School, which both have above average ratings according to GreatSchools.org. Then there is Henley High School which is rated far above the state average for college readiness, equity overview, and test scores.

Colleges and Universities in Klamath Falls

There are many higher education opportunities offered in Klamath Falls with a wide variety of different academic avenues to explore. Nearby colleges and universities include a campus for the well-known Oregon Institute of Technology (OIT) offering multiple degree programs and an Oregon State (OSU) agriculture extension program. Additionally, there is a program for OHSU School of Nursing, the Klamath Community College, and a College of Cosmetology all located in Klamath Falls, Oregon.

Multiple opportunities to provide a great education within the Klamath Falls public school district directly relates to the high level of standards the community holds for its residents resulting in great schools to attend from kindergarten to the end of high school. The nearby higher education institutions help to continue every students' path to achievement leading to the educated workforce Klamath Falls currently has and holds in high regard. This is why Klamath Falls is such a great place to learn, grow and live.