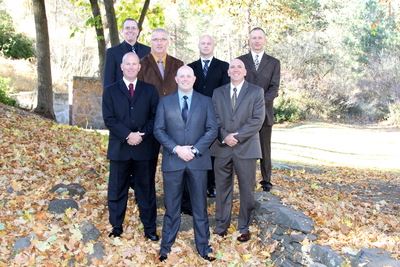 The Detective Division is primarily responsible for investigating crimes that require resources beyond the limitations of the patrol division. Generally, these crimes include incidents and individuals that pose the greatest threat to our community. These types of crimes typically include, but are not limited to: